“PONTOS” is an (im)possible attempt of approach between margins by means of intersecting visions. It is a process of alterity between two symmetrically opposed perspectives ((two poems written by two persons on each bank of the river Tagus), in a gradual endeavor of (self)reflection (a permutational poem aided by computer software) which will result in a continuous transmutation by an audience (a combinatorial text open to mutation by means of tactility).

On one side, margin A, always more beautiful if seen from margin B; on the other side, margin B, offering a privileged space for the contemplation of its antipode, albeit its paradoxical non-existence.

“What is the vision of the person that I can't see but that I know it is on the other side?” “With whose eyes would I describe my margin, from a side that I sense being impossible to reach for myself?” By trying to build a bridge, no more than a connection between points, “PONTOS” represents the experiment of being another, by means of words, always playing with the (im)possibility of fulfilling it. 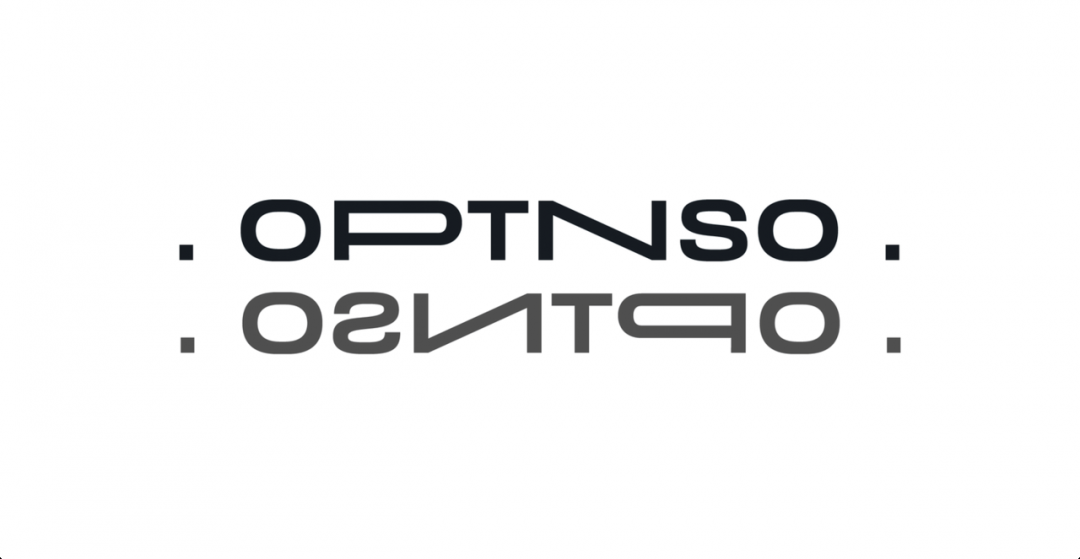 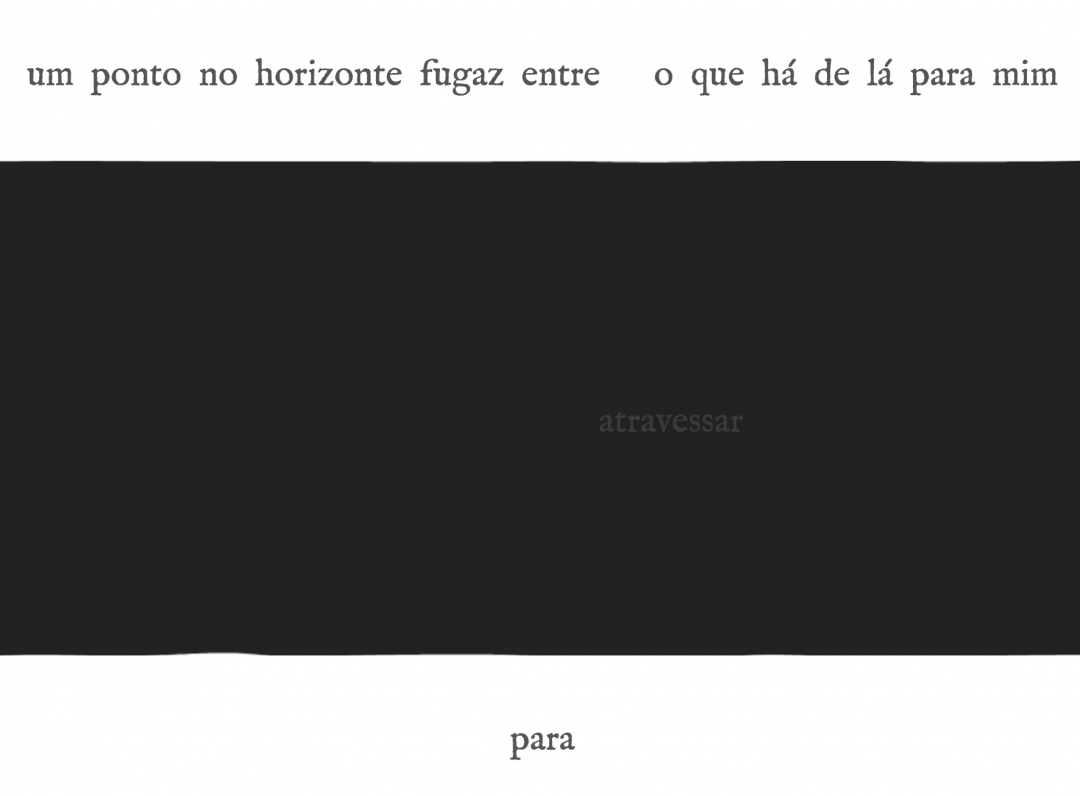